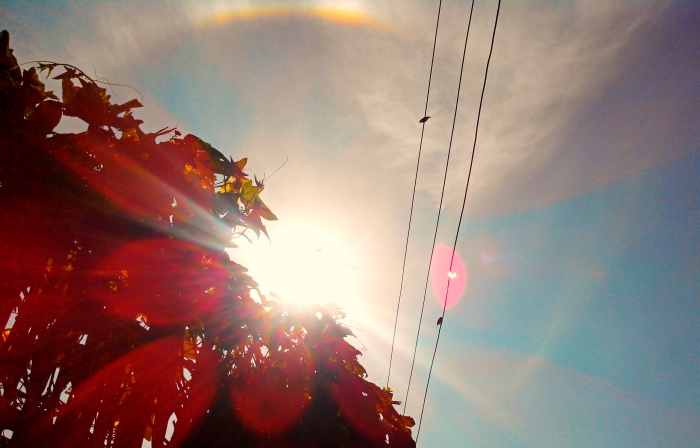 Today is April 1, 2014. I wanted to make this year productive and focused on action. Every time I try and force action, it becomes the most unproductive day/week/month. I had very clear goal for the year and also to not beat myself up trying to force it.

If I’d force it, I won’t be able to achieve my goal. I just wanted to make my goal to take action a core habit.

It wasn’t a habit before. So, instead of beating myself up, I thought of taking it easy on January.

January wasn’t as fruitful as I intended it to be.

In February, I thought I had to keep a goal and hold myself accountable through public accountability. I posted that I would write a blog post everyday during February. I completed it.

While completing it, I thought I was going good. I could write anything I wanted to write everyday without having to resist my inner voice. I was very happy that I completed my work, which led me to another idea to specify a month for a particular goal.

For example, February was for writing, I could allocate March for Programming and April for speaking. I did that, and thought of programming whole month during March. But it didn’t happen.

I was very tired during the first week of March and I thought of taking a break. And whole month went by. I didn’t do anything productive during that time except for some client works.

Now I have a plan for April just like how I had plan for February. I’ll code something everyday, or take my theme Willingness to next level by releasing a gold version of it. For that, I’ll need to learn and program everyday. And I’m also thinking of writing something in my blog daily. But I’m not going to send it to my subscribers because it’s going to be my personal ramblings.

I don’t want my rough blog posts to be read by subscribers. I’ll be wasting their time. Instead, I’ll post a good blog post for them every week.

I need a personal space on my blog as well. And I think, this is it. A place where I can brainstorm ideas, create goal and hold myself accountable.

I read lots of book in March as well – finished reading Musashi, Everything I Know by Paul Jarvis and The Cargo Ship Diaries by Niall Doherty.

This month my whole focus will be the Willingness theme and learning to code or understanding how to code and program. This month will be full of programming, writing personal blog posts, and working for clients. I’m taking programming more seriously than anything else. Also, if I can, I’ll record a video of me speaking everyday.

This is my goal for April. Keep something and release the Gold Version of Willingness WordPress theme. I think I won’t release in April itself, but I’ll work on it.