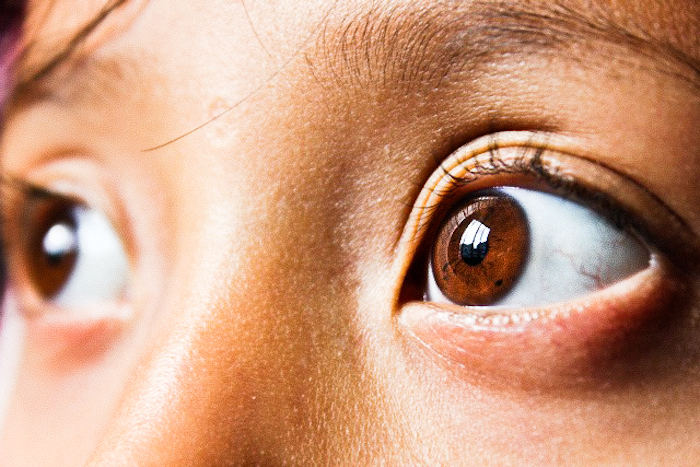 When I was in School, we had to read a popular story of the Tortoise and the Hare.

The story concerns a Hare who ridicules a slow-moving Tortoise and is challenged by the tortoise to a race. The hare soon leaves the tortoise behind and, confident of winning, takes a nap midway through the course. When the Hare awakes however, he finds that his competitor, crawling slowly but steadily, has arrived before him.

Since reading the story, I always thought Steady meant slow. It was because I read that Tortoise are steady. And since Tortoise are slow, I thought slow and steady must be related.

Recently, Raam Dev released his fork of the Subscribe to Comments Reloaded  plugin — which has been halted recently — in the WordPress Plugin directory.

I wanted to write a review for the plugin and wrote in favor of his WP Comment Subscriptions plugin.

Since I always thought steady meant slow, I wrote that Subscribe to Comments Reloaded plugin was steady compared to his WP Comment Subscription plugin.

To me, it was true. Because I always thought steady meant slow. It was my assumption. 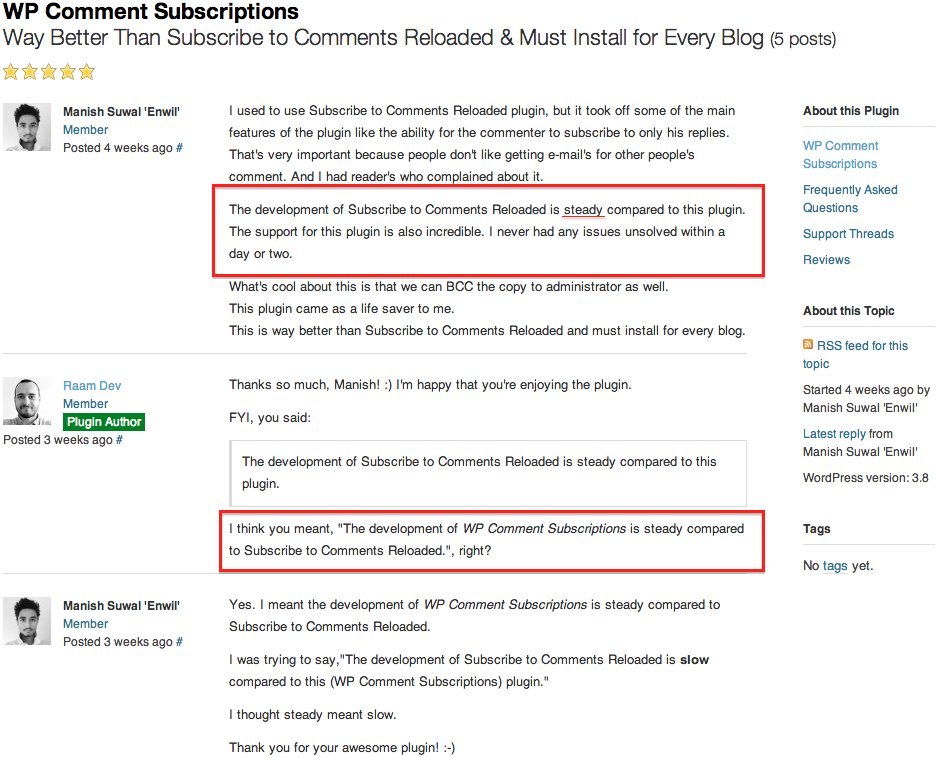 When he e-mailed to me explaining subscribe to comments reloaded plugin isn’t steady compared to his plugin, I was confused.

So I gave a quick ‘Define: Steady’ search in google. And to my surprisement, I was wrong the whole time. 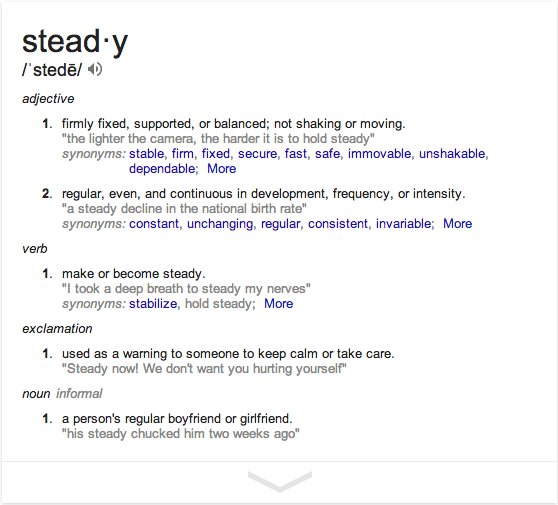 If he hadn’t pointed it out, I would have still thought ‘Steady’ meant slow.

Since then, I have been testing my assumption with everything. I think it’s very important that you test your assumption as well. Most of the time, our assumptions are wrong.

I used to think I would be productive only in the morning. Productive people advocate making use of morning because it’s the most productive time of our day. I always kept that assumption and never worked at evening or night. I’d only read or do something else at night.

I tested this assumption some days ago and to my surprisement, I was even more productive at night.

People wake up early here, so there’s lots of distraction in the morning. But at night, it’s peaceful and it helps me complete my work.

I tested my assumption of morning productivity, but I was wrong. I figured out only after I tested it.

However, I probably won’t always work at night because it disturbs my sleep cycle. All I gained by testing my assumption is that, if I ever need to work at night, I have the comfort of thinking that I’m all good.

Hence, test your assumptions before you make any leap.