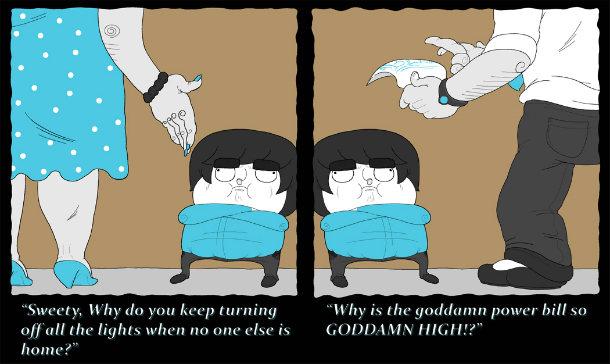 In life, there’s no guarantee that one of two opinion will be wrong. While two person argue over a subject, both might be correct.

We have the habit of picking up random opinion as right or wrong. What’s worse is that we choose an opinion from within our understanding of the world, not beyond it. A person is more likely to argue that his opinion is correct, if the society approves it.

If we live in a capitalist society and are heavily shaped by it then we will pick it as a correct opinion, opposed to socialism. It’s not only in case of capitalism and socialism. It works the same way for almost everything.

Taking all these elements into consideration there are basically three types of condition.

This is the most easiest argument case and can be solved easily. We can figure out the correct opinion just by choosing the right opinion. A murderer might, for example, argue with a police saying it was right for him to kill a person. We know this mindset of the murderer is wrong. So, it’s easy to distinguish this type of arguments and choose the correct opinion.

I’m concerned mostly with this element of argument. This is the is the type of argument which confuses, misguides and creates conflict between people. Both people who argue will be correct from their own perspective.

My values, for example, contradict with many teachings and philosophies of life. Some days ago, I read that we should love work and work hard so that we will be able to leave a legacy behind and make this world a better place. But after a day or so I read that most people regret working too hard when they are about to die. It said that most people wished that they didn’t work too hard, but instead, enjoyed life.
If that’s the case, and I don’t work hard then I won’t be able to reach my goals of giving something to this world and making it a better place. All people who have struggled to make this world a better place have worked hard all their life.

So, here’s the case of positive contradiction. Both teachings are right and we can’t argue that one is right and other is wrong.

Overtime, I’ve figured out that it’s necessary for us to develop or follow a philosophy for life. That way, even if our values contradict, we’ll know what values are worth following. We won’t be misguided after that. But it’s a good habit to try and practice every philosophy of life to figure out what works for you and what doesn’t.

For example: You might follow the teachings of environmentalist and believe that this world has too much population already. You will not want to have your own children after following them but if you read the greatest regret in any individual’s life, it’s that they didn’t have their own children. They wished they had their own children so there would be someone to take care of them when they’d grow old.

Both views are correct from their own perspective. When you choose one you have to be careful that it’s what you value in your life. You can’t let your intuition guide you in this situation. It’s because you might be inspired and touched by one particular philosophy but you might have another set of values which contradicts with the philosophy you’re about to follow.

So, it’s really important to have a philosophy of life which you follow, or else there’s high chance that you’ll mislive your life. <— Tweet This

Also, the practice of mind fullness teaches you to focus only on one thing at a time. It is said to be the secret of achieving your goal without getting distracted and overwhelmed. But a successful business person might tell you that he achieved success because he has many business and was able to focus on every start up equally.

Here’s another contradiction between two teachings. Should you just focus on one business and take on the other or should you focus on every business equally so that even if one of your business fails you’ll have next as a backup. Working on only one business might make you penniless, if it fails to achieve your desired outcome.

As said earlier, there is no one grand value or philosophy which works for all. We need to experiment every philosophy one by one and figure out what works best for us instead of letting our intuition guide us. 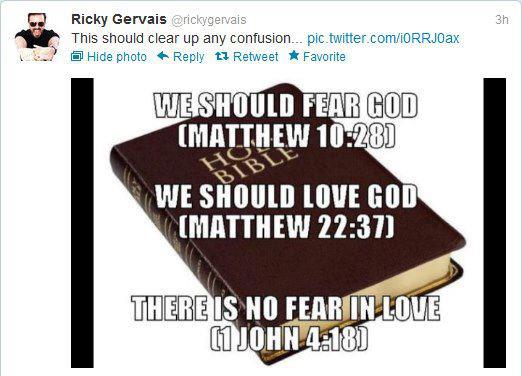 Personally, I take the wrong vs wrong argument far worse than right vs right. Easy example for this would be a debate between two religious people. Both are wrong in a way. This situation brings hatred and misguides people heavily. I take religion as a work of fiction because people in ancient period couldn’t explain this universe in a proper way. So when two religious people argue against the other religion, both are wrong. And it’s hard for us to pick one winner. Actually, it’s impossible. Since we can’t figure out who is right, in this case, both group of religious people will go against each other. It leads to violence and people die. It’s one of the major cause of death. 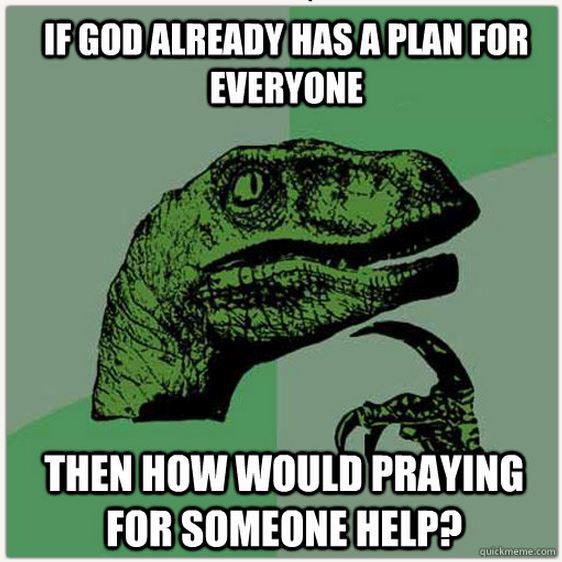 Honestly speaking, I’m far away from finding a perfect solution for this. All we can do is try and make better decisions instead of letting our intuition guide us. As I wrote in the above passage, we mostly choose opinion based on the environment that shape us. Since both opinion will be correct from their own perspective we need to figure out the middle ground. Taking any philosophy to extreme might be harmful or even dangerous. But again, we get to taste the true essence of any philosophy only after taking it to the extreme level. We’ve got another contradiction here. Should you take philosophy to the extreme or find a middle ground for it? Most people who take philosophy to the extreme level enjoy the joy it has to offer. Whereas people who try and settle for a middle ground might not get to experience the end goal any philosophy has to offer.

For example: If you want to change your diet to paleo then you need to cut grains completely from your diet and eat more meat along with other fruits and vegetables. In the same way, if you want to be a vegan you have to eliminate meat and dairy from your diet. What I’m trying to explain is that you need to take your diet to the extreme level for it to take effect. If you practice veganism, you shouldn’t eat meat and settle for a middle ground between veganism and paleo. It obviously won’t count as a vegan diet but settling for a middle ground might be a disaster. You won’t get chance to experience the end goal of both diet.

Settling for the middle ground might be the answer or solution to various contradiction we experience in our day to day life. But if not used properly, it might work as a tool for disaster.

Contradictions do not exist. Whenever you think you are facing a contradiction, check your premises. You will find that one of them is wrong.
– Ayn Rand

Do what you will, this world’s a fiction and is made up of contradiction.
-William Blake

I would love to hear your response to this post. Write in comments below about the right vs right contradiction you’ve encountered in your life and, if possible, how you dealt with it.