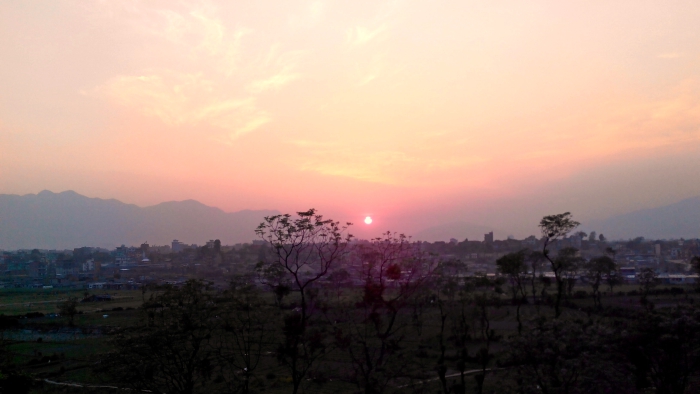 What’s the worst thing that can happen?

But I’m not afraid of that.

What if I’ll win a million dollar and everyone around will love me, give me everything I need?

That’s what I’m afraid of.

And when it does, what will happen?

You’ll feel infinite times worse than the happiness you received when you won the lottery.

What if it will fall down drastically? Why should we pursue it?

That’s why somewhere I’m afraid of luck, instant success and everything going according to my plan. I’m afraid of success I want so badly.

I will win initially, but fall down after that.

Instead of experiencing success out of nowhere, I’d rather suffer and build a better base for my future self. By that, I mean learn to elevate the level of happiness forever, instead of that initial happiness spike.

I’d rather build a good foundation and base for myself and move further with very little chances of falling down; instead of achieving goal to figure out I’m falling down again.

Build the base, don’t crave success. If you don’t have the base and foundation for success, your success means nothing. It will fall down eventually.

If there’s one thing you need to be afraid of, it’s your luck and instant success.