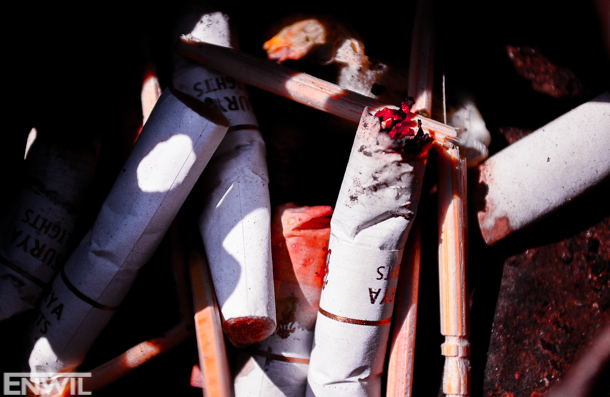 We always tell ourselves to “eat better”, “don’t drink much”, “be more productive”,”waste less time” and stuffs along those line. But the problem with soft rule like these are that it uses lots of our mental energy and willpower.

Abstinence is always better and easy than moderation. <– Tweet This

It’s either do or don’t. No “in-between”. Drink alcohol or don’t drink. Eat sugar or don’t eat. The in-between is time consuming and non productive. And there is a lack of control on our hands.

So, always use hard rule for everything you do.

Extremism is good when it comes to rules and personal boundaries. When you identify something as good, make hard rule and take it to it’s last consequences. For example, if you identify watching television is bad, do not watch television and make a hard rule for it. Do not make soft rules like “watch less television”. Those type of rules do more harm than good.

Soft rules means that you’re insecure about your own thoughts and conclusions. If you’re sure about something being good for you, then you should always take it to it’s last consequence.

Hence, Hard rules make life easier. Next time you identify something that’ll benefit you, create hard rule and work on it. You’ll advance faster and easier than you’d by setting soft rules.