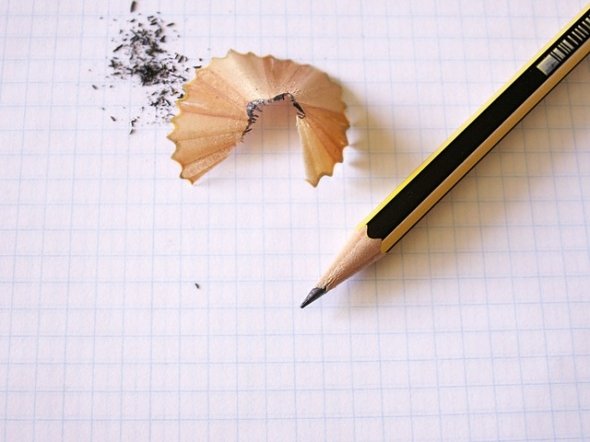 Here, I’ll be sharing some of the tips and tricks you can use to enhance your writing skills. All the excerpts I use below is from On Writing: 10th Anniversary Edition: A Memoir of the Craft

Starting with his words,

It starts with this: put your desk in the corner, and every time you sit down there to write, remind yourself why it isn’t in the middle of the room. Life isn’t a support-system for art. It’s the other way around.

In an early interview , a radio talk-show host asked me how I wrote. My reply—“One word at a time”—seemingly left him without a reply. I think he was trying to decide whether or not I was joking. I wasn’t. In the end, it’s always that simple.

Writing isn’t about making money, getting famous, getting dates, getting laid, or making friends. In the end, it’s about enriching the lives of those who will read your work, and enriching your own life, as well. It’s about getting up, getting well, and getting over.

First of all, if you are writing to be famous, earn money or even make friends then you are doing it wrong. It’s not about money, cars, impressions or anything along those line. It’s about enhancing and enriching the lives of those who will read your work. Money is automated once you get better at writing. If you write for money then you’ll enjoy less and most importantly – you won’t be a better writer.

If you want to be a writer, you must do two things above all others: read a lot and write a lot.

Native people never learn grammars or structures. They just speak their language and we listen to create structures and grammars.
So, isn’t it clear that reading, speaking, and listening more will improve our writing automatically?

King puts it great when it comes to vocabulary,

Put your vocabulary and grammar on the top shelf of your toolbox, and don’t make any conscious effort to improve it. (You’ll be doing that as you read, of course . . . but that comes later.)

One of the really bad things you can do to your writing is to dress up the vocabulary, looking for long words because you’re maybe a little bit ashamed of your short ones.

Remember that the basic rule of vocabulary is use the first word that comes to your mind, if it is appropriate and colorful. If you hesitate and cogitate, you will come up with another word—of course you will, there’s always another word—but it probably won’t be as good as your first one, or as close to what you really mean.

You must be aware that there are two types of verb, active and passive. Always try and avoid the passive verb. It makes your writing weaker.
Let Steven King say this to you again,

Along with passive verb you should try and avoid adverbs too.

At the end, some words from King,

…….Let me say it again: you must not come lightly to the blank page.

……if you intend to write as truthfully as you can, your days as a member of polite society are numbered, anyway.

Sometimes you have to go on when you don’t feel like it, and sometimes you’re doing good work when it feels like all you’re managing is to shovel shit from a sitting position.

I recommend that you read his book for more kick ass level writing.