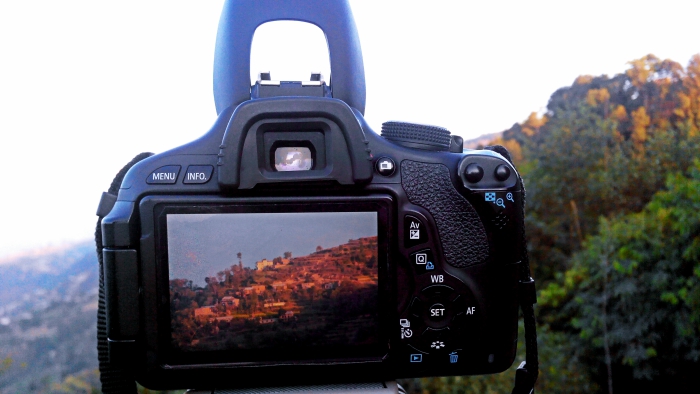 If someone asks me lots of precautious question before starting something, I automatically assume they’ll not succeed. It’s simply not the way how successful people approach their goals.

Instead of taking lots of precaution before starting, or not starting at all, it’s always better to start right away and learn along the way.

Asking lots of question which have little value in the learning process is a sign that you’ll not succeed. That’s the mark of a newbie. Of course, everybody has to start somewhere. But I see a difference between newbies as well.

A newbie who starts his work and tries to figure out stuffs along the way Vs a newbie who keeps asking question to take lots of precaution.

These question were the explanation that I wasn’t into programming at all. I wouldn’t succeed at it if I was still moving in that direction. You see, I was trying to take lots of precaution.

I started to blog when I had no idea what blogging was and why people blog. I just wanted to publicize a documentary film called Zeitgeist, because I hated religion very much. I wanted a website. I started searching for tools and ended up creating a blog.

Along the way, I learned lots of tips related to blogging. And now, I’m blogging frequently. I had no idea I would end up blogging like this.

Just some weeks ago, a guy in Facebook asked me lots of question about blogging. I gave him answers to all of his questions. He started asking questions like, “How do I earn money through blogging?”, “Is it safe to blog?”, “Will I be famous?”, and all. I figured out his intentions weren’t so good. We actually don’t blog to earn money or fame, but rather to get our voice heard and provide value to the world.

If he had started blogging, tried figuring out those stuffs and asked me questions, then I would have given appropriate answers that would help him.

After asking lots of precautious question, he made a blog. I just took a look at it and there’s only one post. He’s left it already.

He quit probably because it wasn’t as easy as he thought or for some other reasons.

I knew this would happen. I could sense this happening before he even started blogging. The biggest hint was his precautious questions. Instead of asking me everything, he could have figured out himself along the way.

Having said that, I don’t mean you shouldn’t ask any questions. It’s good to figure out the situation of the place before you dive there. However, it’s really a mark of a failing newbie to ask lots of precautious question and not start. Or start with precaution and give up early.

The reason I took lots of time to learn programming was because I tried taking lots of precaution and act very little. Let that not happen with you.

Just dive head first, you’ll learn everything you need along the way.