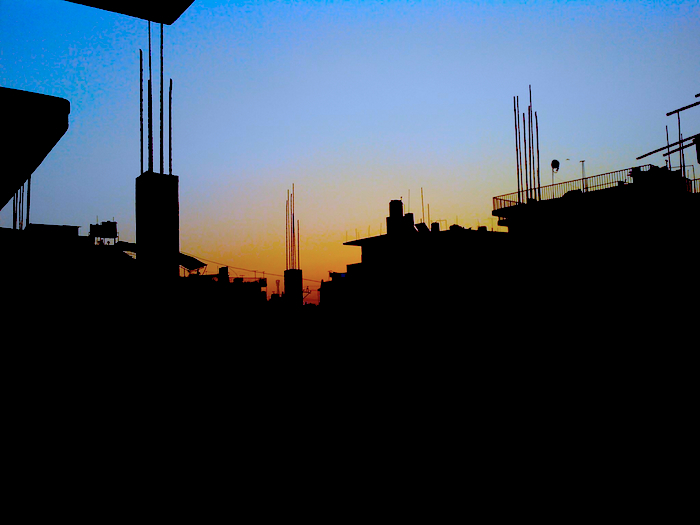 It’s so easy to create list of goals you want to accomplish. I woke up today morning and brainstormed goals that I can set for 2014. I kept writing. Within 5 minutes, I had list of more than 15 goals. Honestly, it would be hard to tackle even 4 goals from there.

It seems that we like to set lots of goals and not complete it.

We get sense of satisfaction once we write these goals because we visualize ourselves completing these goals by the end of 2014. So we keep adding lots of goals to the list to feel the sense of instant gratification.

We don’t think in terms of reality. We write goals because we feel good to have that feeling of accomplishment by the end of 2014.

Have you ever tried to pause and think if you’d really accomplish those goals? If you’d really take steps necessary to make those dream come true? …..probably not.

I just came to realize that my biggest problem is not the executing part, but the part where I set goals. I set unnecessary goals and keep burdening myself over the year.

While going through my list, I wanted to strikeout unnecessary goals which I was less likely to work on.

I have outlined the process — thorough which I filtered my goals — below:

First you need to identify which goals aren’t worth pursuing or which goal doesn’t align with the value you’re trying to deliver.

After you identify, it’s just the matter of figuring if you’re willing to take next step for it or not.

While you think about it, you’ll start to discover that lots of goals you are trying to set are pure garbage. Of course your goals are steps for you to improve over time, but if you’re not going to complete it then it’ll only work as a tool of demotivation. You’ll always have that in mind and think you failed to achieve your goals.

Instead of figuring later that you chose the wrong goal (which you’re less likely to figure out), inspect it now. If you don’t inspect it right away, then your goals will do more harm than good in the long run.

Rather, choose simple but effective goals which you are likely to accomplish. I’d choose only two goals and master them, instead of choosing 7 goals and working half on all of them.

I did the latter previously, but now, I’m not making the same mistake.

There are lots of factor you need to consider while choosing your goals. Don’t write it just for instant gratification.

We all like to visualize good things that happen to us. But we are not willing to suffer for it.

If you’re not willing to suffer for your goals then remove it from your list.