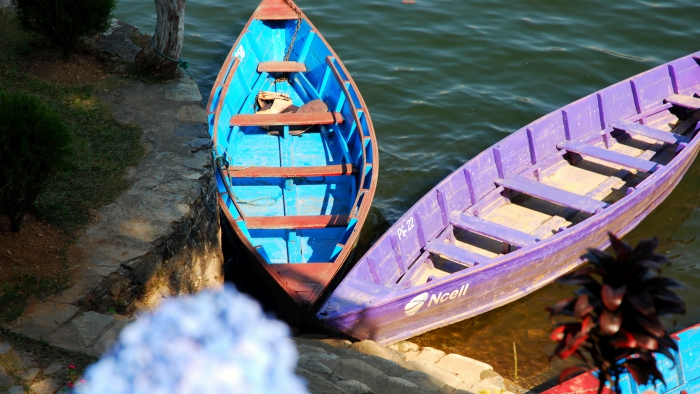 While you commit on anything, burn your boats.

Burning boats means to do something that makes it impossible for you to change your plans and go back to the situation you were in before.

A general sailed over to an enemy country with his army. While the army slept, he burned the ships down. When they awoke, he told them, since they had no way to get back, they would have to conquer the enemy territory or face exile.

When the famous explorer Hernando Cortez landed on the shores of Vera Cruz, Mexico in 1519 and wanted his army to conquer the land for Spain. He faced an uphill battle: an aggressive enemy, brutal disease and scarce resources. As they marched inland to do battle, Cortez ordered one of his lieutenant’s back to the beach with a single instruction: “burn our boats.”

Most of the time, when we commit on doing something, we don’t go all the way.

We want everything to be easy. We quit when things get hard, usually when we reach the pain point in our journey to achieve a specific goal.

Burning your boats allows you to face your pain point, because if you won’t there’s no way to go back. You’re trapped. You have no boats to go back.

If you have boats to go back, you’ll simply choose to go back. Nobody likes to work when things get hard.

But sadly, you only succeed if you can withstand that. And burning your boats allows you to do just that.

Most people succeed on their quest when they burn their boats because they reach the point of no return.

“Until one is committed, there is hesitancy, the chance to draw back– Concerning all acts of initiative (and creation), there is one elementary truth that ignorance of which kills countless ideas and splendid plans: that the moment one definitely commits oneself, then Providence moves too. All sorts of things occur to help one that would never otherwise have occurred. A whole stream of events issues from the decision, raising in one’s favor all manner of unforeseen incidents and meetings and material assistance, which no man could have dreamed would have come his way. Whatever you can do, or dream you can do, begin it. Boldness has genius, power, and magic in it. Begin it now.”  – Johann Wolfgang von Goethe

However, that doesn’t mean that you’ll 100% succeed if you burn your boats. You might even fail. But the chances of failure is less because you will give all that you have.

Even if you do fail, you’ll have failed with your full effort, which is a good thing. You will learn more from your failure when you give your 100%.

If you can consider that, you’ll have unfair advantage over people who never fail. You’ll know the slippery slopes that brings you down while you climb the ladder.

The good side of burning your boats is that you’ll give all that you have while reaching for your goal, and there will be no room for regrets.

When there’s a way to go back, there’s high chance for you to regret later, because you could have gone back, instead you chose to stay. You will regret your decision. But if you didn’t have anyway of going back, there’ll be no room for regret.

So, burn your boats while you commit on goals, and keep moving.