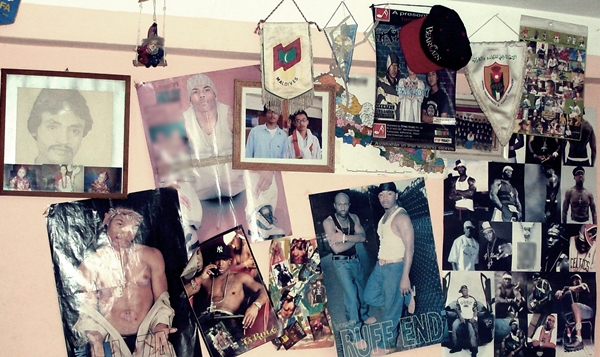 I’ve been creating lots of crap lately. Lots of writing which no one would ever be interested in reading. It’s going to suck at the beginning but I won’t stop creating crap. The moment you stop creating crap you stop yourself from achieving your life goals. I am going to write crap blog posts because I haven’t got good at it. Write some quotes which influence me and issues that occupy my mind. Create Extensive notes, backlog, stories, pictures and ideas. I am aware of the fact that I need to create a lot of crap in order to create something worth reading or good.

While working on this blog post I stumbled upon the Equal-odds Rule.

Individuals who create crap has more potential to make a huge impact from their work rather than people who try to create perfect work from the beginning.  It’s not surprising that people who have huge impact in the world also had least impact at the beginning. You don’t need to worry about perfection, Just start creating crap!

The Equal-Odds rule also roughly states that a creator can’t entirely control the quality of their output. In order to do high impact excellent work, you have to do a lot of work, which includes low impact not excellent work.

One of my personal favorite comes from Sebastian Marshall.

If you want to make excellent stuff, you need to make a lot of stuff.

If you want to make excellent stuff, you need to make a lot of crap.

If you want something good to come out then you’ve got to create lots of crap. Always live in Crap mode. Just accept that your early work is going to suck, and even later some of your work is going to suck. My blog posts are also going to suck at the beginning . I can’t say how it will improve over time. I will slowly start to get better at writing after I create lots of notepad craps. If you are afraid of creating crap then you won’t create good product or service. That’s the default average mode to limit yourself to.

Good lyrics comes from pages of unimpressive writings. Good paintings never come at one single shot. I post only about 30% of what I write. Rest is all crap. I can’t even count the number of raw videos I play around to create a final video. Most of them are crap which I throw them later.

It’s like hacking yourself. You will start to notice that after you create lots of crap you will continue to improve. The more crap you create, the more positive outliers you’ll have.