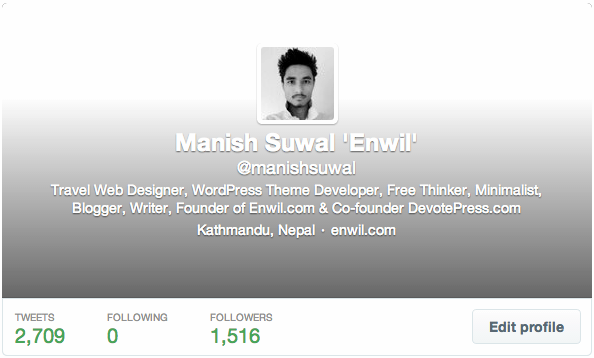 The heart of twitter lies in getting updates from people you follow. But I’ve stopped following anyone.

Slowly, it started to get overwhelming.

I didn’t like that. So, I started following people only who I’d love to get updates from.

However, they not only tweet, but also reply and retweet a lot. And their other interaction weren’t fruitful to me. So I thought of not following anyone. I started off as an experiment, but now it’s how I use twitter.

Some advantages I’ve received are:

1. Align to My Minimalist Goal: Less is more, if not, better.

2. Less distraction: I’m consuming tweets only when I want to. I don’t have to mindlessly consume others tweet.

3. Focus on relationship: It sounds counter-intuitive but not following anyone strengthens the relationship. If you don’t follow anyone, you have to go to their profile to view their tweets. That way, you can remember them more often. So, I’m not missing out on updates, rather I’m remembering them. 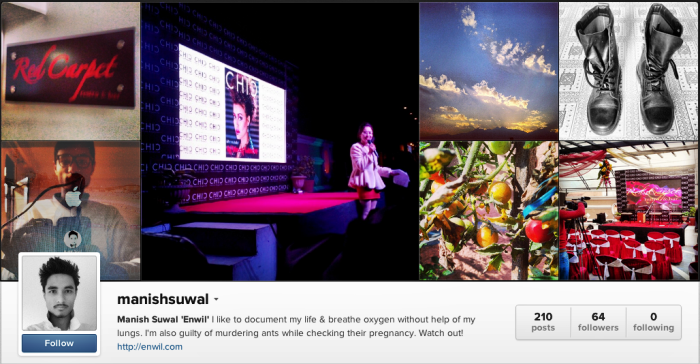