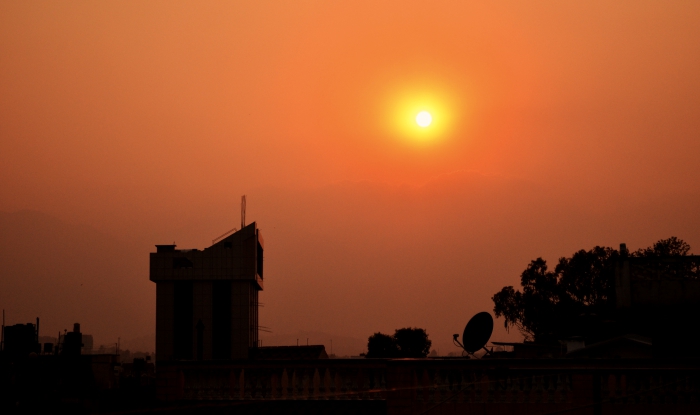 I try to be happy, and when I’m happy, I always figure out that I’m settling for less.

Is settling for less the price of happiness?

If you long to reach the top of the ladder, you need to push yourself, which means you aren’t happy at your current state. And pushing yourself forward takes effort, which isn’t so comfortable.

Stoicism and other Buddhist philosophy advocates living and being contempt with less, so that we can experience the elevated level of happiness at all times. If we try and long for more, we won’t be happy.

For us to climb up, we need courage to climb, worry about falling, and put extraordinary effort.

It all dilutes the level of our happiness. But that’s the only road to greatness.

Your Goal: Happiness or Greatness?

The price of greatness and opportunity is happiness.

If you are happy with what you have then you won’t move for more — you don’t need to. And to move for more and achieve something, you need to suffer it’s consequences.

When I read about people who devote their lives to happiness, I feel like I’ve walked on stage of an obscure dry humor comedy, and I’m the only one who doesn’t get the joke. Happiness? Really?  — Sebastian Marshall

I’m not going to compare myself against people my age any more. I’m going to start comparing myself to the greatest men of all time.  — Sebastian Marshall

You can choose to be happy and content with what you have and never long for more as well. But that’s other part of the spectrum which begets less impact on the world.

People who don’t move ahead are very afraid that they’ll lose their happiness. Are you afraid to move forward because you’ll lose happiness?

I’m to this point where I think we make those decisions unconsciously. And that, it doesn’t come naturally to most of us.

Most of us don’t quit Television because we lose our happiness. We lose that instant gratification watching Television gives us.

So we are unconsciously settling for less, and by doing so, being happy. It’s mostly unconscious because everyone watches Television and it starts to feel normal. We, human beings, are largely affected by our environment.

If everybody is watching television then you don’t think much about quitting it. Instead, you think that it’s normal and unconsciously settle for it.