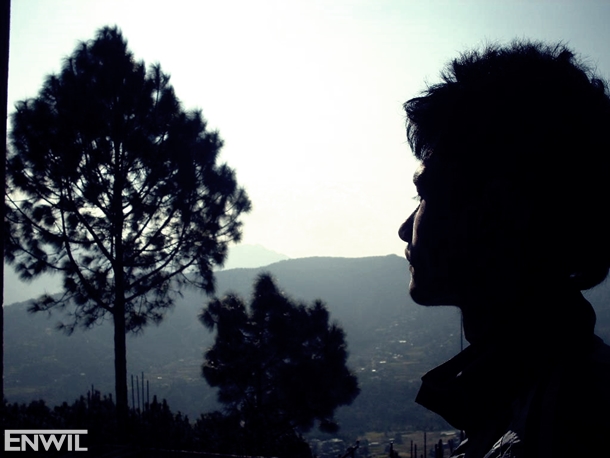 Thinking about Life and Time

I was discouraged when I first figured out that everything we do now will be completely irrelevant after 1000 years. Just like how every event that happened some 1000 years is irrelevant now.

Creating a cycle would have been really a big achievement for them. They would look it as one of the greatest inventions. However, that achievement is completely irrelevant now. No one will be surprised to see a cycle nowadays.

So, it’s kind of discouraging when we think about it. Everything we do now will make no sense after 100’s of years and will be completely irrelevant.

After 1000’s of years, people might even invent a time machine(who knows?). And even the biggest achievement of our time will be irrelevant by that time.

However, instead of getting disappointed that everything we create will be irrelevant later, we can still choose to be happy. And we also should understand that we are the base for future.

Time is fleeting. Nobody will remember your achievements unless it’s a huge one. There are people(Albert Einstein) who will never die because of their achievements.

Since time is fleeting why not enjoy the whole moment instead of discouraging ourselves over it’s irrelevancy? The reason to enjoy life and do everything is also that time is fleeting.

You can make embarrassing mistakes, you can learn, you can fall, you can create, you can fail, try again, fail again and do anything you want, all just because time and life, both are fleeting, and it’s irrelevant in the long run.

We are kept inside the box and made to live with each other. The box will eventually grow old and get thrown out, to be replaced by something new and better.

Anything you do inside the box will have no impact upon another box. So, do what you like and live to the fullest extent.

Wright brothers invented the first aeroplane. That event has impact till date and will have forever. That particular event was a huge success. However, their failures have no impact now, whatsoever.

Life is fleeting. It is to be enjoyed.