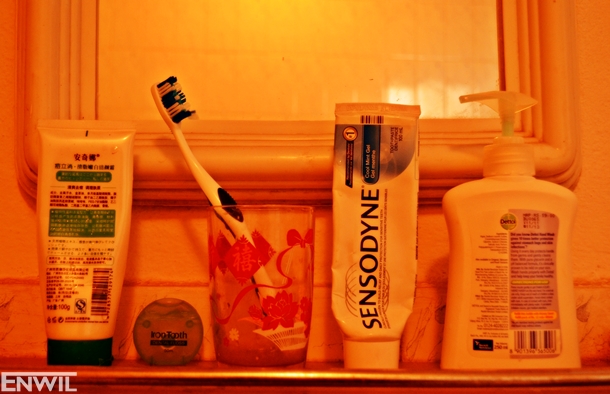 I worked on lots of habits for the past year and figured out that triggers are the most important part of habit creation.

People try to create new good habits through poor planning and trying to do everything at once.

That’s not going to help you.

Instead, use a trigger and make it really easy for yourself.

Make it so easy, you can’t say no. – Leo Babauta

1) Reminder (the trigger that initiates the behavior)

2) Routine (the behavior itself; the action you take)

3) Reward (the benefit you gain from doing the behavior)

As you can see, the trigger is the first part. Without trigger you cannot start on any habit. It’s simple but very important. Again, Duhigg explains it in the following way:

First, there is a cue, a trigger that tells your brain to go into automatic mode and which habit to use. Then there is the routine, which can be physical or mental or emotional. Finally, there is a reward, which helps your brain figure out if this particular loop is worth remembering for the future. Over time, this loop… becomes more and more automatic. The cue and reward become intertwined until a powerful sense of anticipation and craving emerges. How to Change a Habit.

Again, according to James and Duhigg, when those habits are broken down, it looks something like this:

1) Your phone rings (reminder/trigger): This is the reminder that initiates the behavior. The ring acts as a trigger or cue to tell you to answer the phone. It is the prompt that starts the behavior.

2) You answer your phone (routine): This is the actual behavior. When your phone rings, you answer the phone.

Setting up a visual reminder and linking it to your behavior will make it lot easier to form a new habit.

It works for almost everything. If you want to remove bad habits then you need to identify the trigger and change the direction. If you have the bad habit of smoking every time you hang out with certain type of people, stop hanging out with them.

In the comments below, let me know what new habits you are trying to establish and what problems you’re facing.