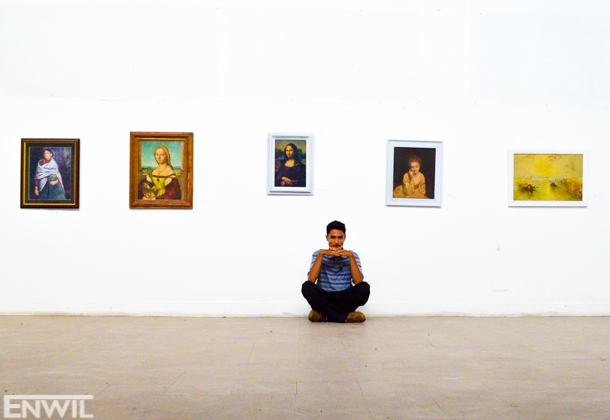 I average 8 hours of sleep everyday. If I don’t, I either get tired or get anti-productive. Sleep has become very important part of my productivity and energy level.

Since, we have a culture where lack of sleeping is glorified, I never took sleeping seriously. Rather, I’d think that I achieved something if I slept less. There are very less people who I know, that sleep on time. Sleeping on time is highly underrated. Nobody usually cares about sleep.

But now, It has become very important part of my life and productivity.

But, sadly, it doesn’t work that way.

It is a good skill to be able to live and work on low sleep schedule, but very bad habit to exercise regularly.

Doing so will give you sleep debt, which you will have to repay later. Sleep debt is the cumulative effect of not getting enough sleep.

Or in other words, sleep debt is the difference between the amount of sleep you should be getting and the amount you actually get. It’s a deficit that grows every time we skim some extra minutes off our nightly slumber.

If you reach to that state, then you’ll have to sleep extra hours everyday, until you start getting on your regular sleep schedule.

I’ve had a teacher who used to advocate sleeping less and used to suggest us to do the same. He always said he only slept for 4 hours or 6 hours max.

He did effectively sleep less and made it a habit but he’ll have lots of sleep debt to repay later. For example: If you don’t sleep properly for 2 years or 4 years or even 10 years, you’ll have to pay that debt later.

Most people who sleep less feel like they’ve achieved something. Something great. But it’s very dangerous in the long run. It’s anti-productive in every way. You can’t solve problems. You can’t think better. You won’t be energetic. You’ll just waste time.

Every time I lack sleep, my body and brain feels tired and unproductive. The quality of work I do will be the worst.

At night time, when I’m stuck at programming, I usually tend to move around and around the same problem trying to solve it without actually being able to solve it.

But in the morning, when I wake up with fresh mind and try to solve it, I can solve it within minutes.

I’ve noticed this phenomenon for a long period of time.

When our brain lags, we cannot solve anything. Rather it just sucks us up.

It’s not quantity that matters, but quality. Good state of mind gives quality.

I personally need 8 hours of sleep in average. It varies from person to person. Maybe you can do it with 6 hours. Or you might need 10 hours.

For me the solution has always been sleeping without alarm. I let myself wake-up naturally. That way I can see more of my sleep pattern. If I just sleep for 6 hours some day then next time when I sleep without alarm, I tend to sleep 11 hours. That’s because I’ve accumulated sleep debt during the 6 hour period.

That way I average 8 hours everyday.

I never keep alarm unless and until I have urgent works to complete.

Some of this can be mitigated by taking siestas though. Siestas are short naps taken in afternoon, usually after eating. Anywhere from 10 minutes to 45 minutes will be enough. Some people even say 2 minutes is enough, but I doubt it.