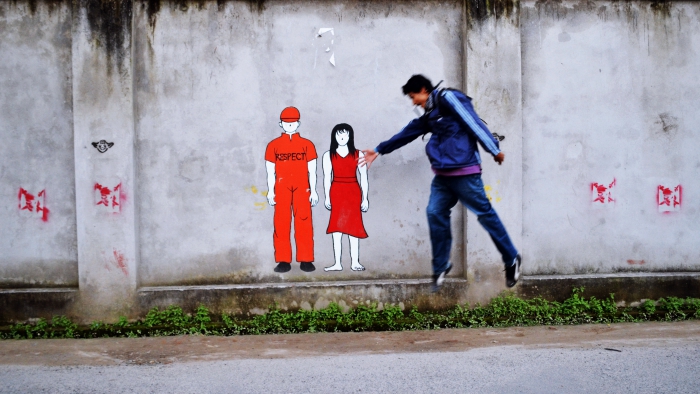 I used to hate it when my friends in school or other people would say that ‘Impossible is Nothing’.

Then they would try to prove it by showing examples. Simple example being man landing on moon.

Some decades ago, people thought it was impossible for man to reach to the moon.

In the same way, people used to think that it’s not possible to fly anything that’s heavier than air. But now, it’s proved wrong — we have aeroplanes.

When people say ‘Impossible is Nothing’ they usually imply that, people don’t push themselves forward and then lend the word ‘Impossible’ as an excuse.

If impossible is nothing, then why was the word created in the first place? Every word has a purpose and meaning behind it. And I believe, the word ‘Impossible’ also has it’s own place.

Or else, there’s no reason for the word to exist.

I’ll say you what’s impossible: It’s impossible to make 5 billion rounds on this earth in just 1 second by walking barefoot normally without the help of any external source like technology. You can’t do that. That’s plain impossible.

Maybe you could do it with the help of science and technology some day, but without help of anything, that’s plain impossible.

And it’s also impossible to land on the moon without help of any external source like rocket. It’s possible only through technology.

If stuffs that are unlikely to be accomplished or something that looks difficult pops up, people label it as impossible.

If you keep doing it until morning, you’ll eventually complete it. But, you’ll need to struggle and not sleep.

Most things which people label as impossible are stuffs which can be done through consistency, determination, hard-work and suffering.

Impossible is not nothing! Use the word purposefully.