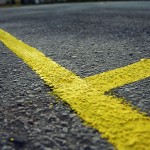 Create your own Line

We always want to become someone else.

If not, we set goals to try and be that person. We then change the definition of success.

Success would mean to be able to be that random person we see on the Television screen.

We wish to become Messi, Manroe, Rihanna, Eminem or you name it.

Trying to become someone else is a HUGE mistake.

What would have happened if Eminem always wanted to become Michael Jordan? He would struggle to play Basketball, struggle to get good at it and he simply wouldn’t exist among us. There are many people in this world who just come and die. Eminem simply wouldn’t exist if he tried becoming someone else and same goes to other influential personnel. He’s famous and has influenced lot of people because he created his own line i.e. his own path.

We usually follow line other people have created since it’s safe and comfortable at the same time. It’s comforting and safe because we know what’s waiting for us at the end. It’s not uncertain.

Don’t follow those line and waste your life. Everyone of us are different and we have different perspectives of things around us. So it’s not feasible for us to follow others because it wouldn’t reason with our ideology.

Instead create your own line. That’s how you make difference in this world. Maybe we can’t create big changes but small changes are possible. We can and should try to make this world a better place for humans. If not, what’s the purpose of life? You are going to die anyway so why not make changes at least in a small way and create your own line? If this was what everybody did then world would have advanced faster.

Everything you love in this world that nature couldn’t deliver was created by a hustler. They are the ones who create line. Hustlers create their own line.

Instead of following lines other people created, create yours and make others follow it. You won’t be easily forgotten if you create a line. It cannot be erased easily either. 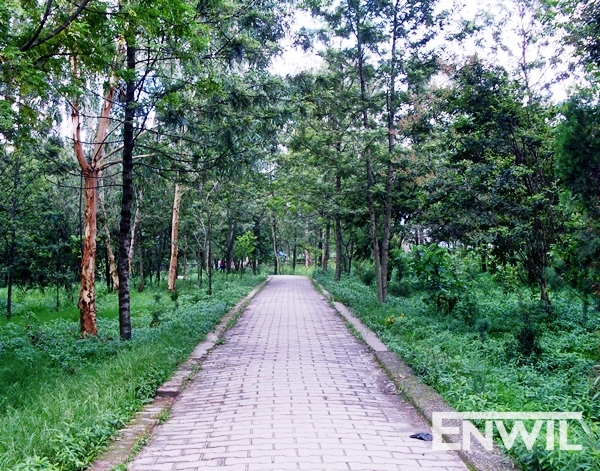 What do you mean by LINE?

Line is your path. Your own personal path where you discover, fail, take risk, create,produce, assemble, live and accomplish your goals.

All those incredibly famous people in the history have created their own line. View line as a new place which no one has discovered. One can only discover a new place when he starts to travel new places. Why do you take the same route which everybody takes? Try something different. Maybe you’ll land on places which people could only dream of.

People who take different route will discover new place and they will never be forgotten.

The whole world is open to you. What are you waiting for? Start creating your own line. It helps to make at least a small difference in this world. We will die one day so it’s better to leave a mark at least in a small way or else the whole purpose of life falls down before your eyes. It would be a crime to die without leaving any marks in this world. Hustle to create your line till you die. Success or failure doesn’t matter until you give your best shot.

There are two ways you can always succeed:

1) By achieving your desired goal.

2) By giving your best shot.

Even if you fail to achieve your goal, you can succeed by giving your best shot. While you give your best shot and leave little or no room for regret, you automatically succeed. Success is psychological, so train your brain accordingly.

The World is Waiting

There are billions of people in this planet and each of them needs help for their existence. If you just try you can be a man of value for them. Very less people try and do something and most don’t even have a real dream.

As soon as you try and do something you are ahead of those persons who don’t even try. Most people never try doing anything in their lifetime. As a result they never create their line instead they follow lines other people created.