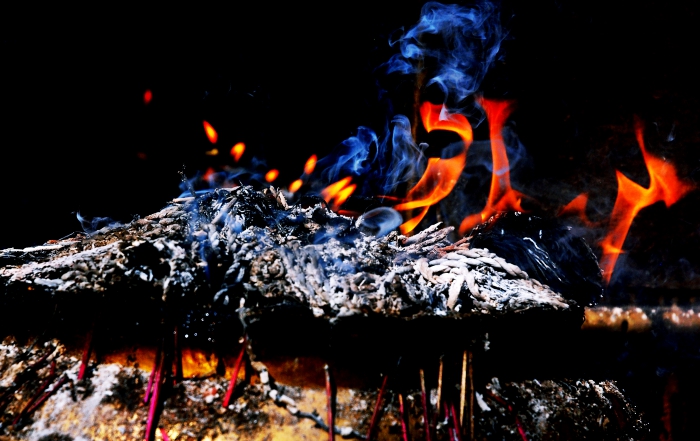 From evolutionary perspective, if you don’t work or struggle for yourself, you die. That’s how human evolved during the past. The motivation for them was hunger, fear of death, pain, etc.

If they didn’t hunt for food, they’d die. If they weren’t too alert, they’d get killed by Lions or Tigers.

But now, what happens if you don’t work for yourself?

You can stay home, watch TV, eat junk food, sleep all day, and still survive. Nothing will happen if you don’t push yourself forward. You’ll survive without any problem.

But I think, that’s the problem.

You see, we lack motivation. We are not naturally motivated to do anything. We used to eat only because we’d die of hunger. We were alert because we’d get killed if we weren’t.

We have evolved that way. So, don’t think why you aren’t motivated to do your work. It’s because nothing will happen if you don’t do your work. You won’t die. You won’t starve. And fundamentally, we only need food, clothes and shelter to live.

Looking back from the evolutionary perspective, the most effective way to motivate yourself to accomplish anything is to set a trap for yourself.

That’s the motivation, which works only after we set a trap for ourselves. We work only when we are trapped and there’s no way to escape.

If you want to write better and learn to make commitments. Commit on blogging everyday — at least for a month. That way, you’ll have no excuses. You’ll have to do it. That’s what I’m doing currently.

If you want to be fluent in a foreign language then leave your country and reside in your target country. That way, you’ll have to learn their local language no matter what. If not, you’ll have difficulty communicating with the locals. You won’t be able to emerge yourself in the target language at your home country. You learn Spanish better in Spain by talking with the locals. You learn Thai language by living with Thai people. Same for every other language.

Trap yourself: that’s the ultimate motivation you can set for yourself.