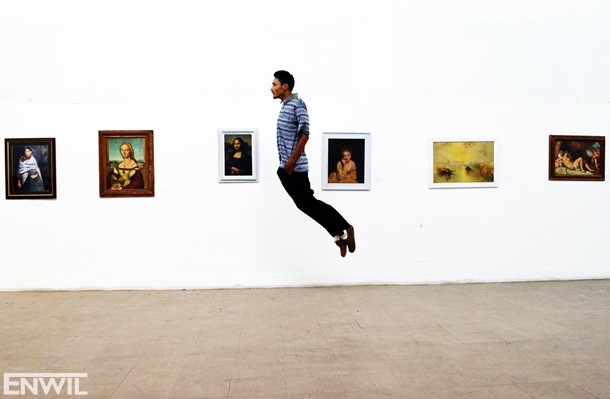 When I first watched levitation photography, I was pretty excited to try it myself.

Wikipedia defines Levitation as the process by which an object is suspended by a physical force against gravity, in a stable position without solid physical contact.

It looks exactly like you’re flying. And I believed I could fly after watching those pictures.

So I tried taking those flying pictures, but failed. I had hard time trying to take that perfect snap shot, since it was all about timing.

I had to jump and take pictures that looked natural and effortless.

While jumping and making every surrounding environment shoot my jump, there used to be just a split mini second that would be perfect, and the camera had to capture that exact moment.

It would be impossible to have that perfect picture if I couldn’t jump along with the effects of surrounding environment. And also, the camera had to capture it.

I found life similar to levitation photography. Life is made up of those mini second which extends every other second. If you can’t make life happen in that second, you’ve wasted it.

And every experience is the accumulation of those particular ‘mini second’ moments.

How can you possibly enjoy life if you miss those mini seconds of life?

You are using your time(mini second) to read this, and this second will never come back again. You’ve either made good use of it or wasted it.

Life is fleeting and those mini seconds are the moment that counts.

You can choose and go beyond happiness and live in the state of joy OR choose to worry and get anxious about everything. Whatever you choose it’s the same mini second you are choosing.
If you choose the latter, you’ll have wasted that second being anxious about something which you have no control over. Instead of filling it with life.

These mini second of life makes years and even millennium. That mini second makes a life, and that’s what matters until we die. 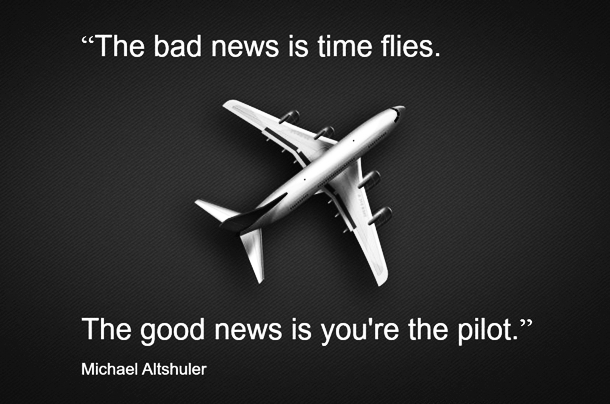 It’s yours to choose. Choose wisely.