For the past couple of years, I’ve been making plans on a whim. I don’t plan ahead. I plan in the moment. As for productivity, it’s not a good behaviour. It’s good to plan everything before. But for living your life, I think it’s good to just go with the flow. Yesterday, I had no […]

There’s a baseline in everything you do. The minimum set of requirement for you to stay consistent at the work you are performing. It can be anything. While riding motorbike, for example, even if you are angry or happy or sad or hurt or whatever, you still look ahead in the road. That’s the baseline. […]

I am emotionally unstable. I don’t remember the last time ‘happiness’ was my baseline in life. Usually ‘happiness’ should be our default state in life. But we go through lots of situations in life that makes it difficult for us to stay happy. I often experience difficulty while becoming emotionally stable. If, for example, some one […]

I have been walking almost everyday since the earthquake in April 2015. I might have missed some days, but I walk daily. Today I didn’t particularly feel like walking. Weather was gloomy. It was about my breakfast time. I was yet to stretch, meditate and write a blog post (which I’ve been doing from April […]

The biggest breakthrough for me while meditating has been to get rid of the resistance I face everyday. However, in doing so, I started taking it too seriously and made myself aware when I was resisting the emotion. Since I was too aware of it, I started to resist the resistance itself. And now I had […]

It’s always a good idea to take advantage of situation that’s around you. Today, for example, is April 1st. Usually people play ‘April Fools.’ However, instead of just playing ‘April Fools’, you could use it to your advantage. You could, for example, confess everything to everyone. If somebody doesn’t like it, then just say, “April […]

Writing anything was effortless for me some years ago, but now it feels like a daunting task. To get perspective, I started to review my motivations and inspirations back then. Why it was so easy for me to write anything back then. After thinking for sometime, I figured there were many elements helping me write […]

Some days ago, I received an e-mail for myself that I wrote some years ago. It was approximately 3 years ago. I was surprised. First of all, I never thought I’d ever get that e-mail. Even if I did, I already forgot about it. I wrote that and forgot about it. But I did give […] 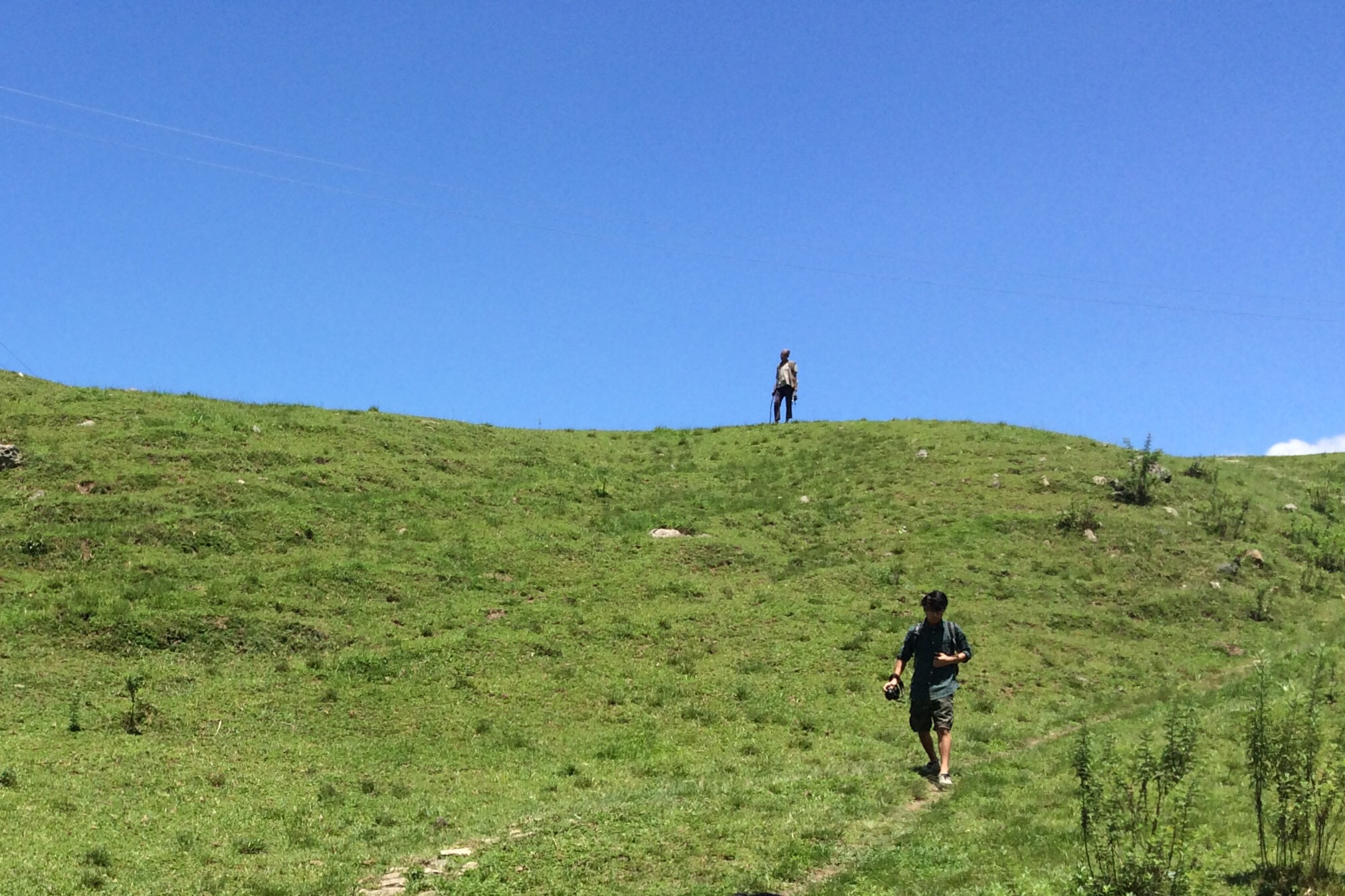 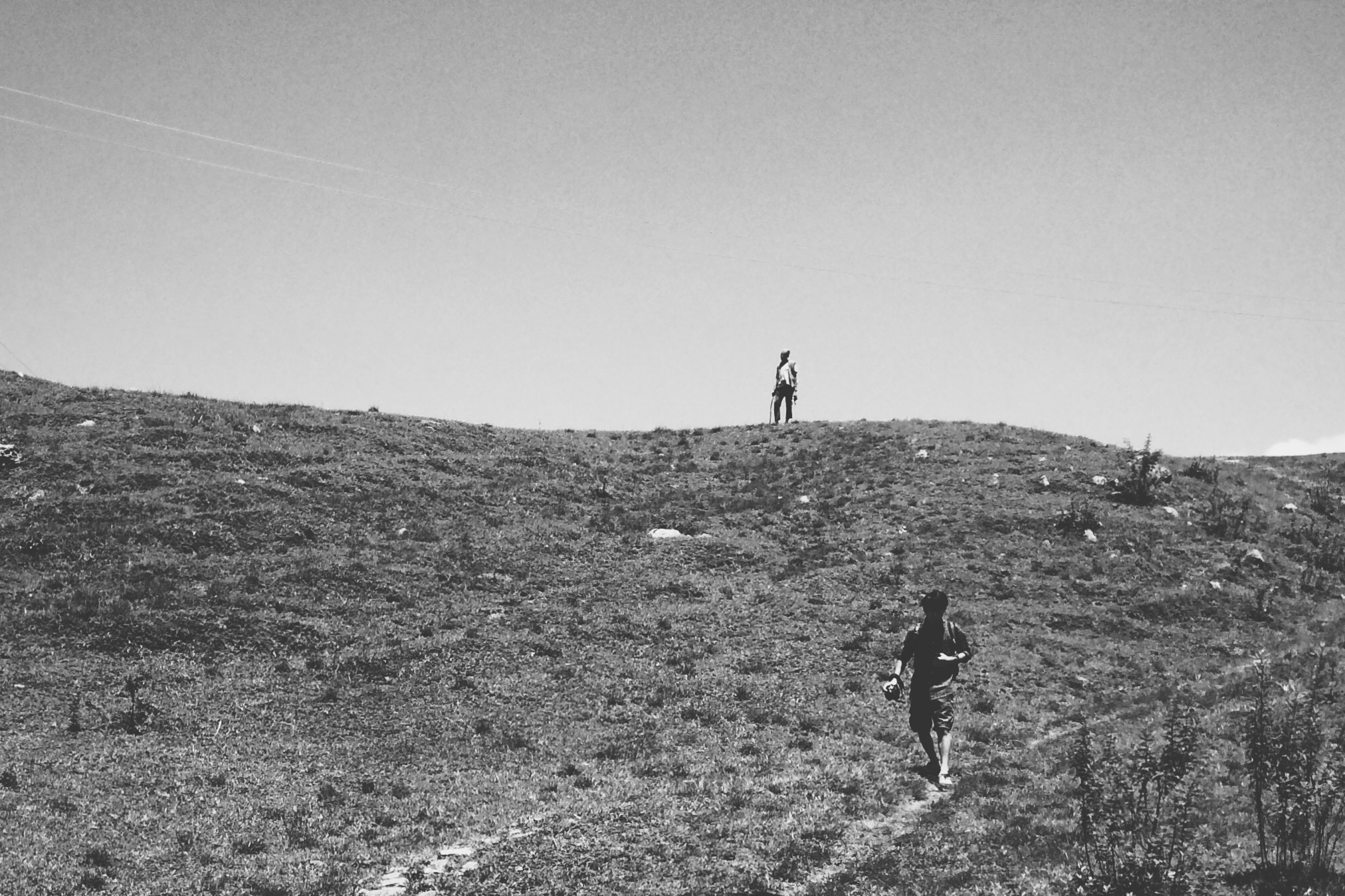 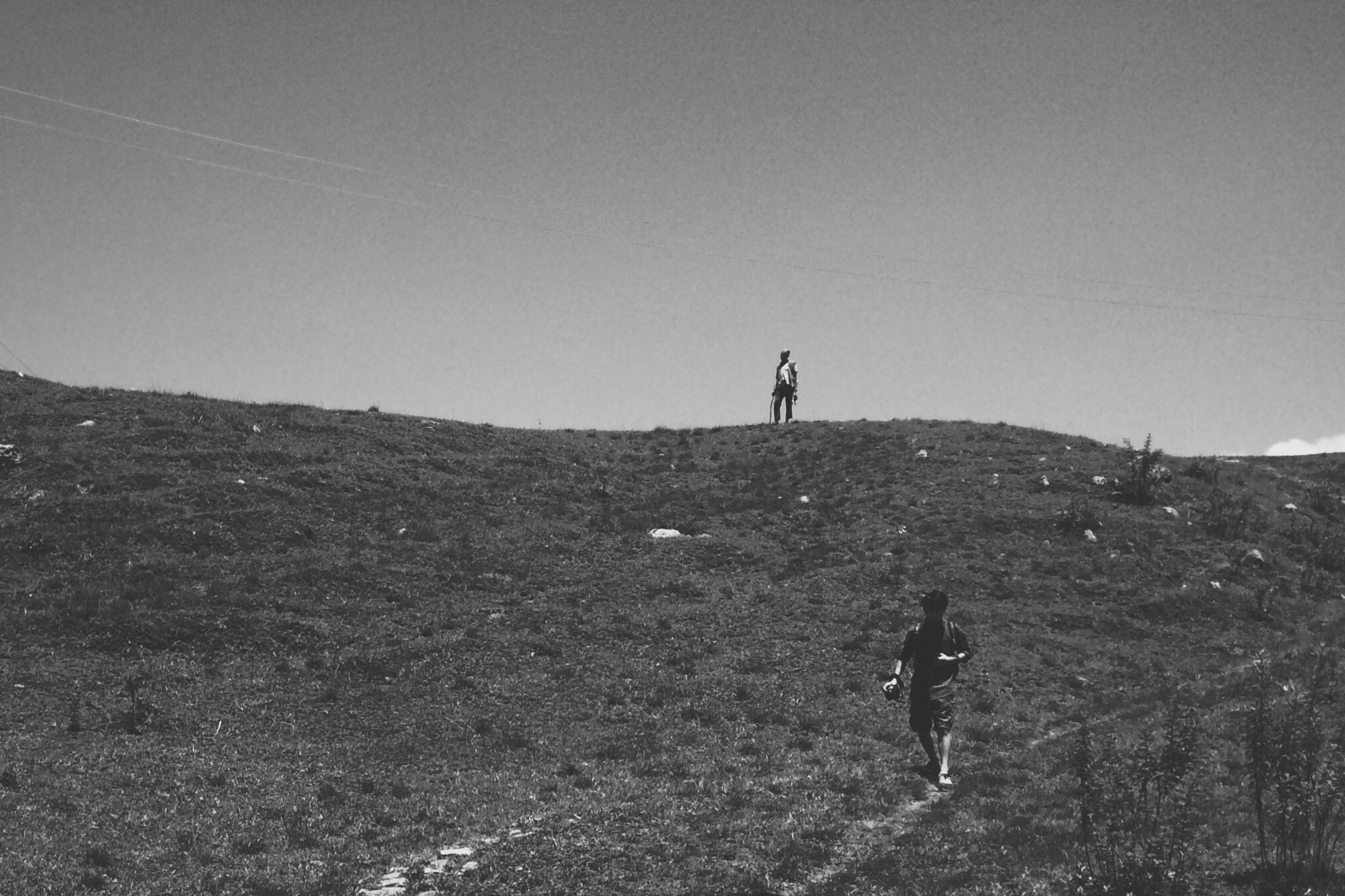 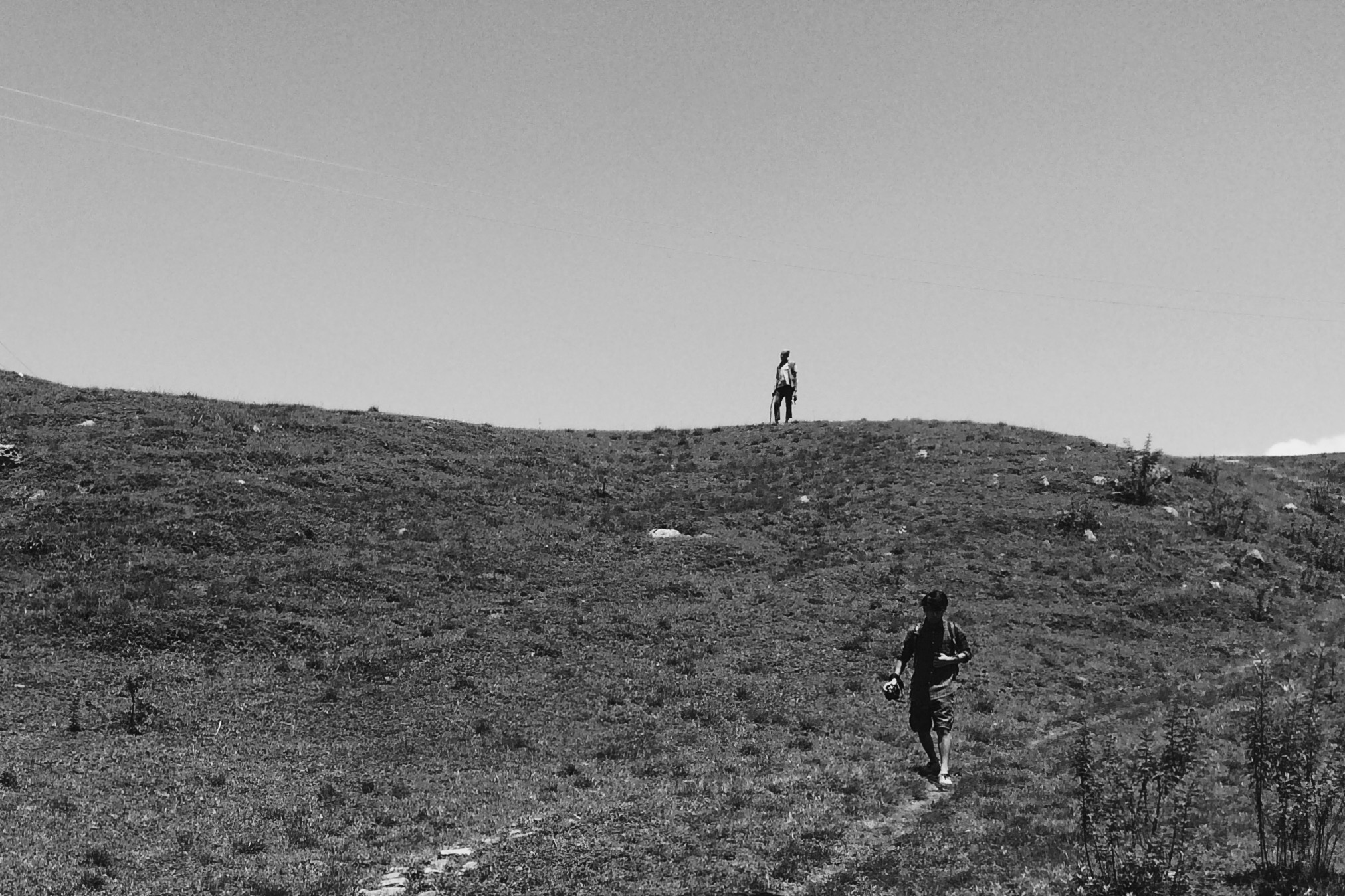 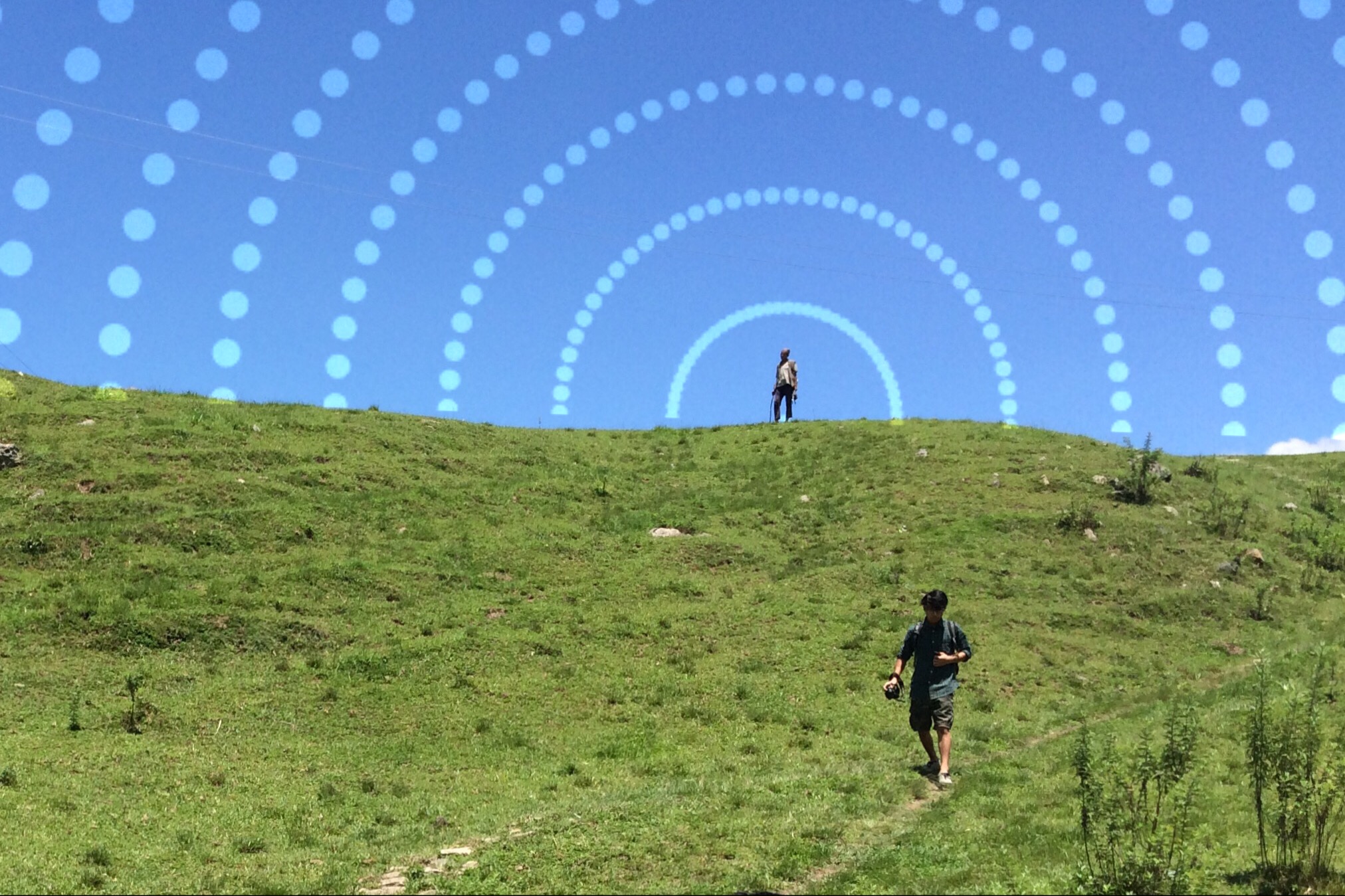 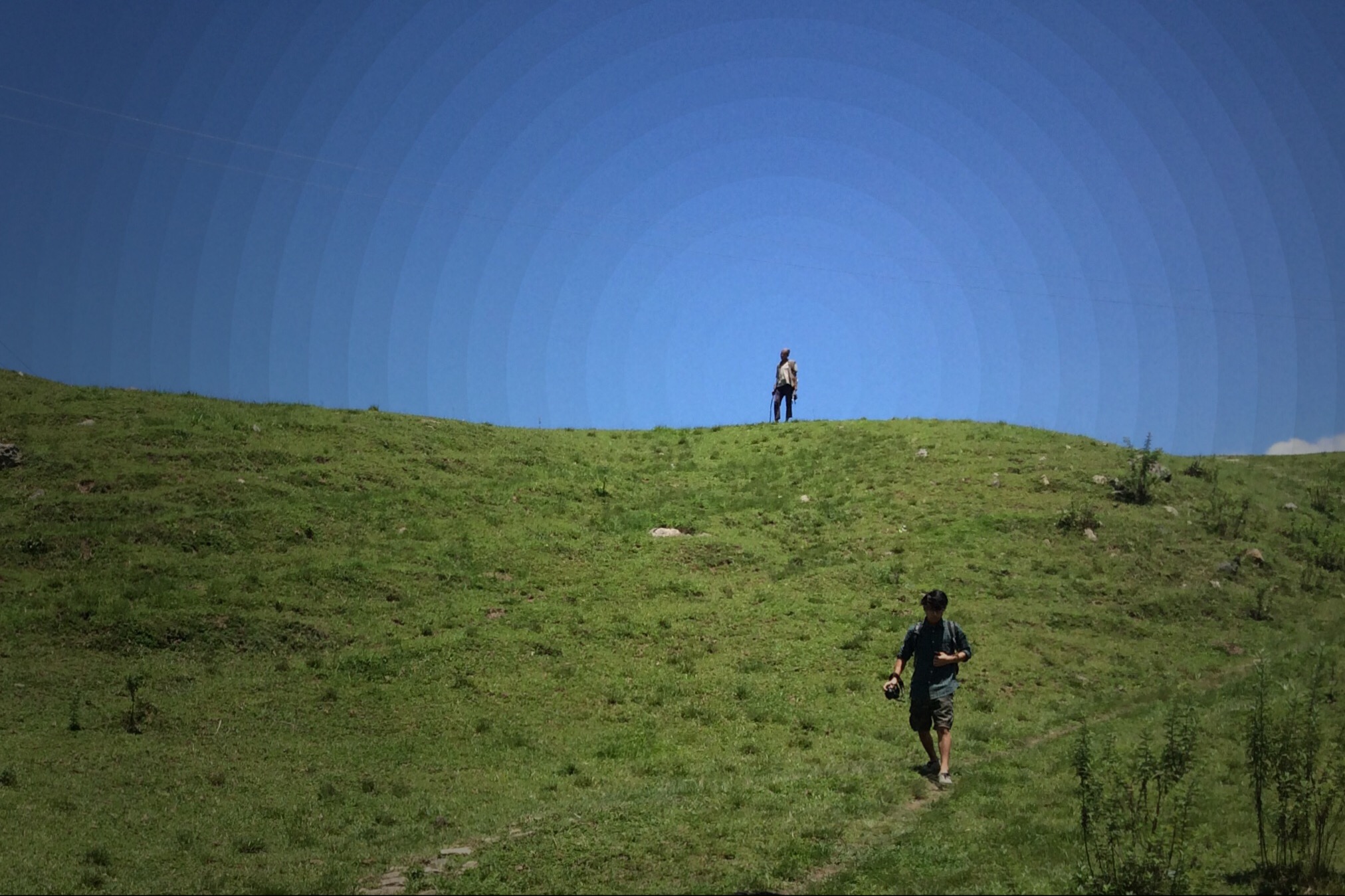 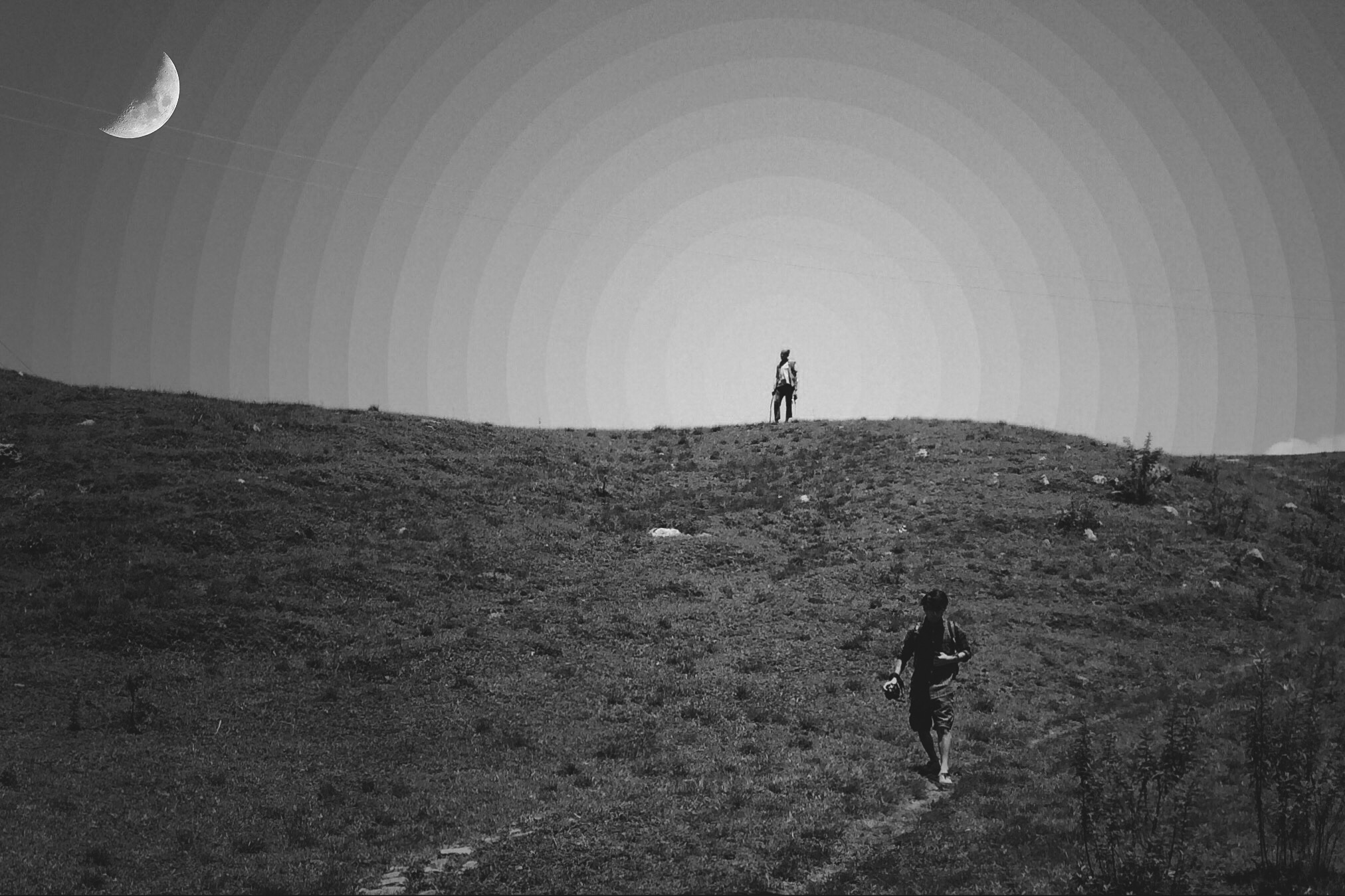